Belize’s focal point Ministry for the CARICOM Single Market and Economy has forged ahead with workplace sessions on the Single Market in 2015, scoring increasing awareness, interest and participation since the series kicked off in December.

Since December 2014 when the CSME Information Flows project implemented the required ten worksites through the Ministry of Trade, Investment, Promotion, Private Sector Development and Consumer Protection, the focal point team has implemented an additional seven with eight more scheduled throughout March and into April. In all, 24 sessions have either been implemented or are scheduled to April.

Speaking with the AccessCSME newsletter, Ms Tricia Gideon, Trade Economist in the Ministry said their strategy was to take the workplace sessions to the public service first, since most of the offices are responsible for processing requests and applications related to the CARICOM Single Market. ” Some of these offices are also frontline CSME Agencies and need to know the processes in place'” she noted. ” Then we targeted institutions with highly skilled persons, and those that interact a lot with people. For example, the taxi association. Taxi men love to converse, and the goal was to reach as many people as possible.”

Asked about the feedback she said all the sessions evoked “surprise and awe”. She said many participants said they had no idea this was happening. “People’s interest heightened with a willingness to know more about the processes and opportunities within CARICOM, she explained.

She attributed success to team work. “These sessions were successful because most of the staff at the DFT were able to present the information, and the information did not reside solely in the focal point’s responsibility. When I am not available someone else could do the sessions” she pointed out.

The workplace sessions were a key activity of the CSM Information flows project which aimed to introduce sustainable channels of information on the Single Market. The series has also been integrated into Belize’s CSME Communication strategy. Project team leader, Gillian Scott lauded the Ministry of Trade for stamping their identity on the CSME Workplace series, thereby multiplying its reach and impact. She noted that the project had fulfilled its mission of implementing 10 worksite sessions since December 2014, and that the 2015 sessions steered by the Ministry demonstrated Belize’s ongoing commitment to the Single Market and to empowering their residents with information on their rights and benefits.

Ms Gideon says the Directorate of Foreign Trade plans to also make appearances on a local cooking programme and promote signature dishes in the Caribbean.

Trailblazers in Training - For those who have accessed the Single Market, and those with a passion to see it soarMarch 16th, 2015
Six Training Sessions DONE

JAMAICA Media Workshop ONE DAY ONLY 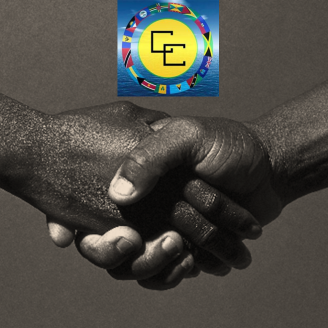 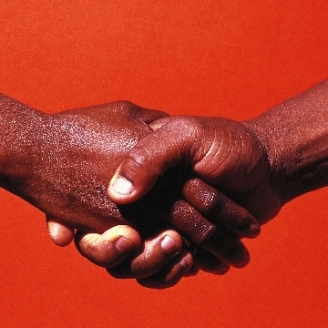 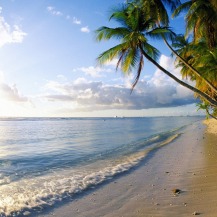 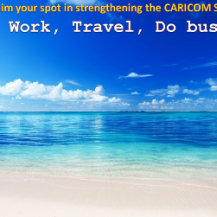